Our trip to the Grand Canyon 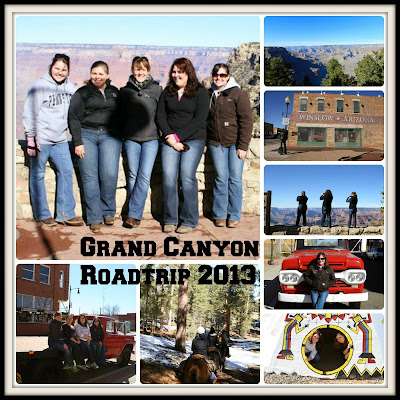 Two years ago my friend Emily called to ask if I wanted to join her and some of the Pennsylvania dairy girls on a roadtrip to the Grand Canyon before our Young Dairy Leaders Institute conference started. How could I turn this down?! It was a blast.

We flew into Phoenix and went to a dairy because really, that is the best part of every trip. Emily also needed to go there for work so we all happily went along. Arizona dairies tend to be dry lot dairies, which means they have shelters for shade, usually wind breaks somewhere on the farm and lots of wide open spaces. These tend to be larger dairies too. I first took an interest in Arizona dairies when they surpassed Washington in average milk produced per cow a few years back. It baffled me how cows in the desert could be more comfortable than my beloved 50 degree and drizzle winters/sunny and 75 summers. Cows are definitely happy and comfortable in our part of the world. They were doing a lot with genetics on this farm and were very progressive. Visiting dairies is one of my favorite activities. Everyone does things a little different. 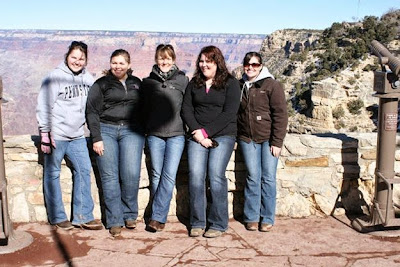 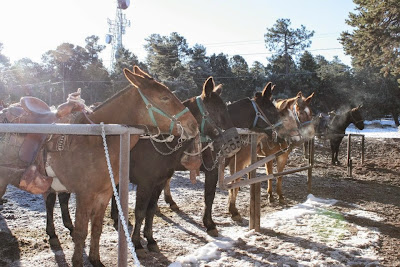 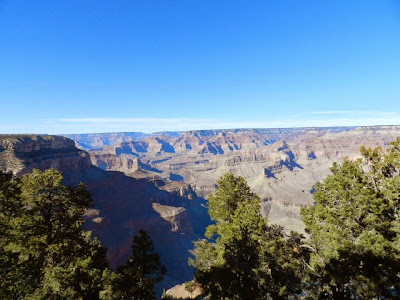 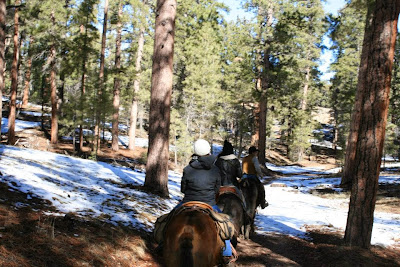 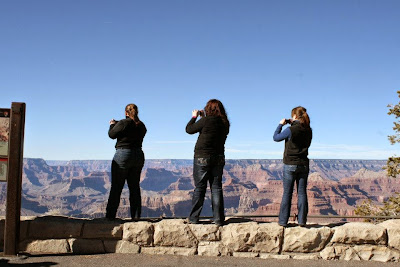 The Grand Canyon is amazing! I'd only seen it in pictures, but it was a sight to see. It definitely took my breath away.

Since it was Super Bowl weekend, we also caught the end of the game during dinner.

Once we started heading to Albuquerque for the conference, our next stop was Winslow, Arizona. Perhaps you've heard of it in song "Take it easy" by the Eagles and also redone by Travis Tritt. So, of course, we had to take a picture on the truck at the corner in Winslow. 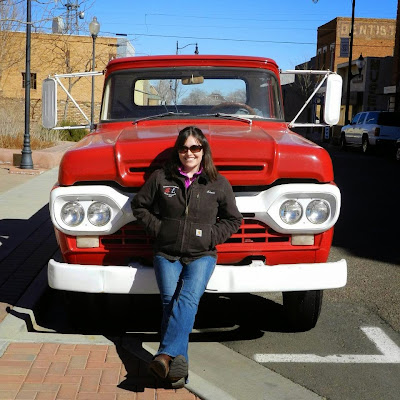 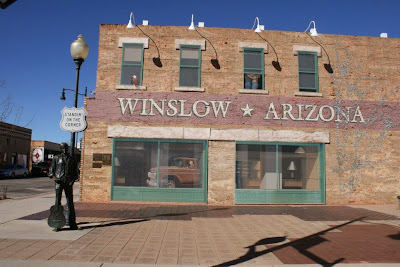 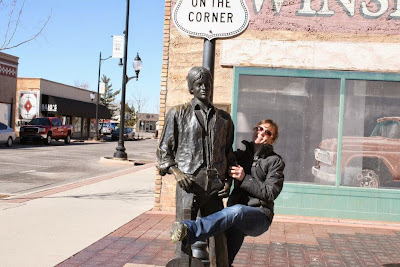 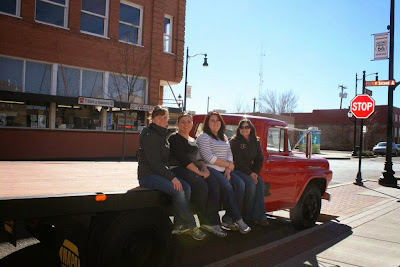 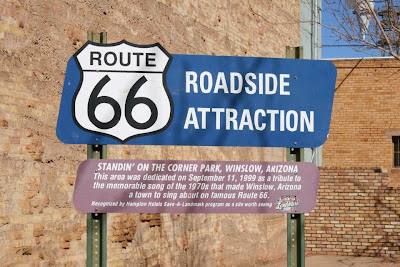 There wasn't much around on the drive to New Mexico, but what we did find led to some awesome adventures. 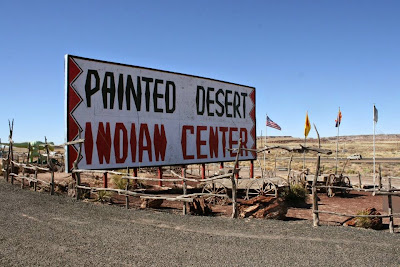 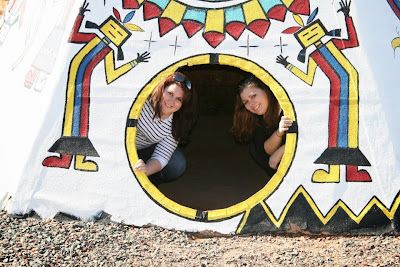 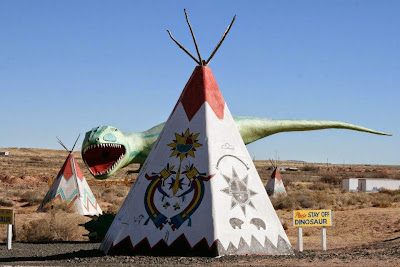 The conference started with a tour of old town Albuquerque and an ice breaker to get to know our new friends.